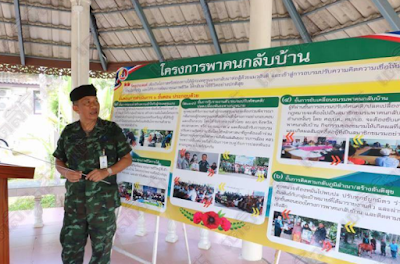 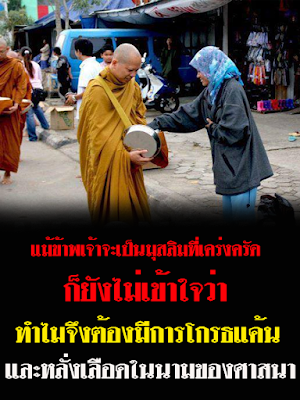 ---------------------------------------------------
Tribune de Geneve
In advance of their annual Leading Figure award to a religious figure who has done the most to advance the cause of humanism and peace, the Geneva-based International Coalition for the Advancement of Religious and Spirituality (ICARUS) has chosen to bestow a special award this year on the Buddhist Community. “We typically prefer an under-the-radar approach for the organization, as we try to embody the spirit of modesty found in the greatest traditions,” said ICARUS director Hans Groehlichen in a phone conference Monday. “But with organized religion increasingly used as a tool to separate and inflame rather than bring together, we felt we had to take the unusual step of creating a “Best Religionin the World” award and making a bit of a stir, to inspire other religious leaders to see what is possible when you practice compassion.”
Advertisement
Groehlichen said the award was voted on by an international roundtable of more than 200 religious leaders from every part of the spiritual spectrum. “It was interesting to note that once we supplied the criteria, many religious leaders voted for Buddhism rather than their own religion,” said Groehlichen. “Buddhists actually make up a tiny minority of our membership, so it was fascinating but quite exciting that they won.”
Advertisement
Criteria included factors such as promoting personal and community peace, increasing compassion and a sense of connection, and encouraging preservation of the natural environment. Groehlichen continued
“The biggest factor for us is that ICARUS was founded by spiritual and religious people to bring the concepts of non-violence to prominence in society. One of the key questions in our voting process was which religion actually practices non-violence.”
When presenting the information to the voting members, ICARUS researched each of the 38 religions on the ballot extensively, offering background, philosophy, and the religions role in government and warfare. JonnaHult, Director of Research for ICARUS said “It wasn’t a surprise to me that Buddhism won Best Religion in the World, because we could find literally not one single instance of a war fought in the name of Buddhism, in contrast to every other religion that seems to keep a gun in the closet just in case Godmakes a mistake. We were hard pressed to even find a Buddhist that had ever been in an army. These people practice what they preach to an extent we simply could not document with any other spiritualtradition.”
Advertisement
At least one Catholic priest spoke out on behalf of Buddhism. Father Ted O’Shaughnessy said from Belfast, “As much as I love the Catholic Church, it has always bothered me to no end that we preach love in our scripture yet then claim to know God’swill when it comes to killing other humans. For that reason, I did have to cast my vote for the Buddhists.”
And Muslim Cleric Tal Bin Wassad agreed from Pakistan via his translator.
“WhileI am a devout Muslim, I can see how much anger and bloodshed is channeled into religious expression rather than dealt with on a personal level. The Buddhists have that figured out.”
Bin Wassad, the ICARUS voting member for Pakistan‘s Muslim community continued,
“In fact, some of my best friends are Buddhist.”
And Rabbi Shmuel Wasserstein said from Jerusalem,
“Of course, I love Judaism, and I think it’s the greatest religion in the world. But to be honest, I’ve been practicing Vipassana meditation every day before minyan(daily Jewish prayer) since 1993. So I get it.”
Advertisement
Groehlichen said that the plan was for the award to Buddhism for “Best Religion in the World” to be given to leaders from the various lineages in the Buddhist community. However, there was one snag. “Basically we can’t find anyone to give it to,” said Groehlichen in a followup call late Tuesday. “All the Buddhists we call keep saying they don’t want the award.” Groehlichen explained the strange behavior, saying “Basically they are all saying they are a philosophical tradition, not a religion. But that doesn’t change the fact that with this award we acknowledge their philosophy of personal responsibility and personal transformation to be the best in the world and the most important for the challenges facing every individual and all living beings in the coming centuries.”
Advertisement
When asked why the Burmese Buddhist community refused the award, Buddhist monk Bhante Ghurata Hanta said from Burma,
“We are grateful for the acknowledgement, but we give this award to all humanity, for Buddha nature lies within each of us.”
Groehlichen went on to say
“We’re going to keep calling around until we find a Buddhist who will accept it. We’ll let you know when we do.”
เขียนโดย Narater2001 ที่ 05:38 ไม่มีความคิดเห็น: 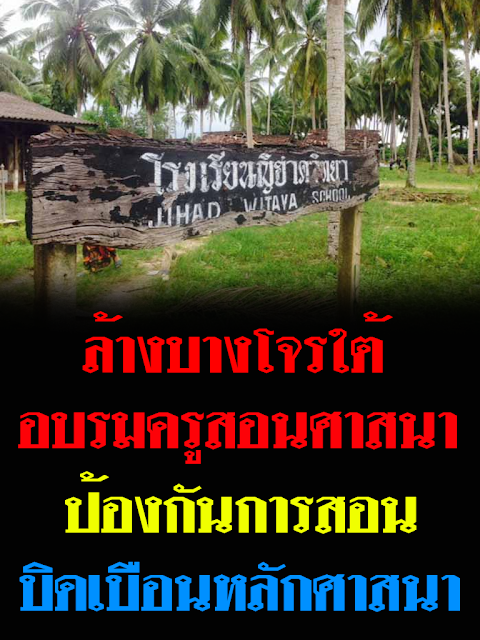 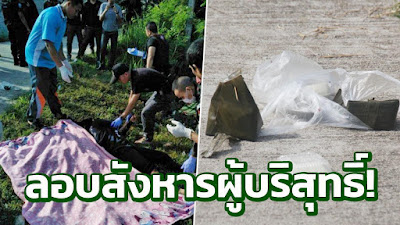 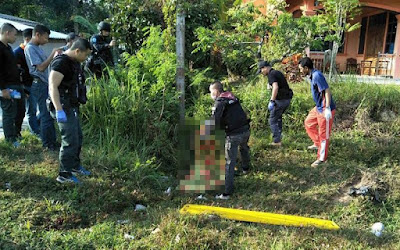 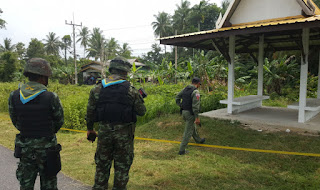 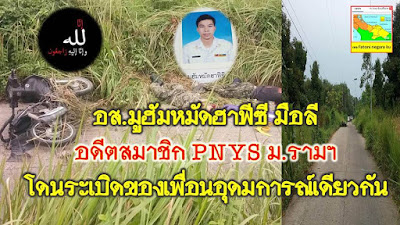 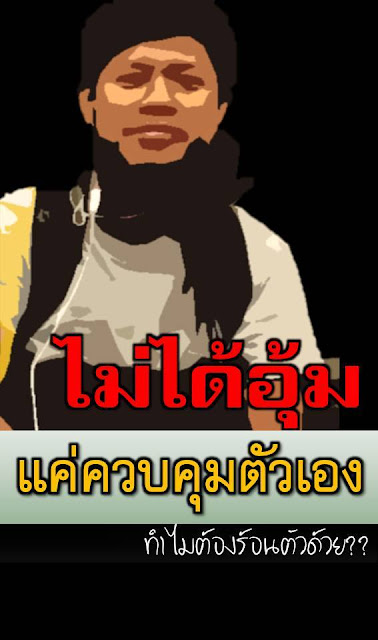 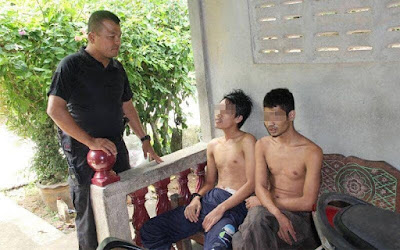 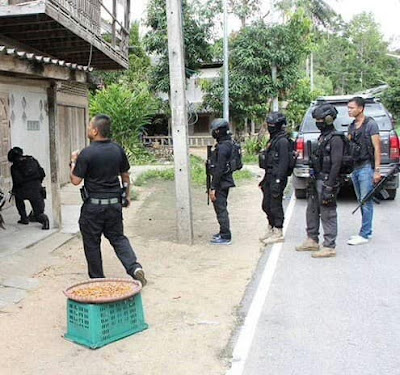 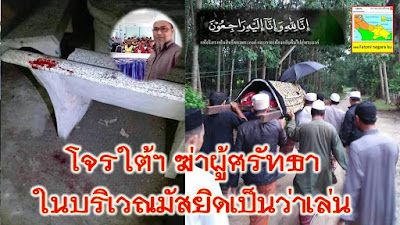